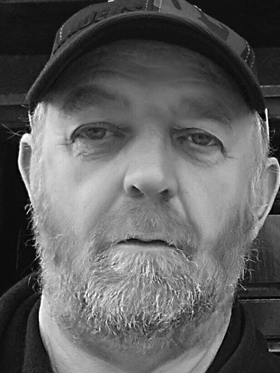 Joe first joined the club in 1968 when we were based at the St Patricks Catholic mens club. We only had two open age teams at that time but how we have moved on since then.

Joe has also been involved as a coach for over ten years taking St Pat’s Cobras from age 6 to 16 years.  He has been a  member of the management team for over 10 years holding the roles of Vice Chairman,  Fundraising officer and club ambassador.

What drives Joe on at St Pats is it’s a club where everyone has a voice and everyone is listened too.