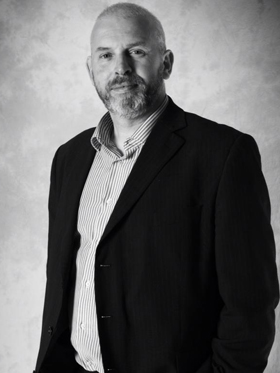 Chris is a qualified solicitor and practices as a  family lawyer, based at Slater and Gordon in Manchester where he is a Partner. He holds other volunteer roles including as  a governor in a local primary school in Wigan and was formally a Board Trustee of the mental health charity Lancashire Mind.

He attended St Patrick’s school and played as a junior at the club, although his roots go further back to the ‘70’s when his father Gerry, also a St Patricks schoolboy,  was closely involved in set up of the junior section.

Chris has been team manager whilst his own son played at  the club and remained involved advising the club in respect of legal and disciplinary matters as part of the committee over the last couple of years.